The Flood Destroyed Everything

A disaster doesn’t have to make headlines to devastate the lives in its path. Those living in poverty are hit harder and need urgent support.

Lokol remembers how happy her husband was when the rains started.

After three years of drought, this rain would help provide nourishment to their 200 goats and it meant that Lokol could plant a small garden.

“We were very poor,” Lokol says. “We started with just a few goats right after we got married. My husband was able to grow our herd tremendously over the years.”

These goats were everything to Lokol and her family. More than just providing income, the herd would act as a marriage dowry for one of the family’s four daughters. Lokol’s husband was working hard to
increase the herd so he could provide the same for his other daughters.

The rain was going to help make everything better.

As the drops began to fall, Lokol’s husband left the goats to graze by the river, the only place with grass for miles around and returned home for supper, his first and only meal of the day. He was a happy man.

But when the rain started to fall more heavily, Lokol’s husband grew concerned and returned to the river with a few other men to check on the goats. He never returned.

The entire village went to look for Lokol’s husband and the other men the next morning, but found devastation instead. The heavy rain had caused flash flooding along the once dry river. Not only had the flooding taken the life of Lokol’s husband, but it had killed all 200 of the family’s goats.

“The flood destroyed everything I have. My whole life was done in a matter of minutes. I don’t know what to do; I am hopeless.”

Just like that, a disaster that didn’t even make a headline where we live made Lokol a widow with no way to provide for her daughters. Sadly, disasters impact people like Lokol the most. Poverty multiplies their effect, often with devastating consequences.

You can help change that today. Together, we serve millions of people every year with emergency assistance in disasters both big and small! By sending assistance to someone like Lokol today, you can help them survive following a disaster and provide hope for a better future. 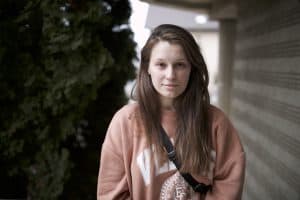 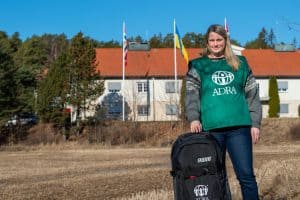 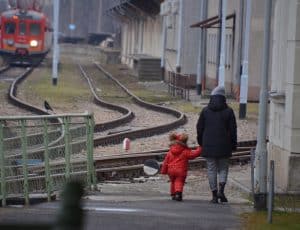 Justice, Compassion, and Love in Ukraine