Martha had little hope as she saw plant after plant in her garden wither and die. This meant no food for her husband and three children and no produce to sell.

As the drought in Kenya continued to squelch her crops year after year, Martha no longer had the money to buy new seeds. She collected firewood to sell. She even tried peddling water that she carried by the bucketload to the local high school. It wasn’t enough. For more than a decade, her family barely survived in their one-bedroom home.

Then ADRA came to her village. They offered to teach people how to grow food even with scarce water. The program coordinators reached out to families making less than $2 a day, people with physical disabilities, and single mothers.

Martha joined the farmers’ association that ADRA created. She received a greenhouse and seeds and was taught how to grow a variety of fruits and vegetables. The plants thrived because of the new farming techniques she learned. There was enough food to feed her family and sell to others. 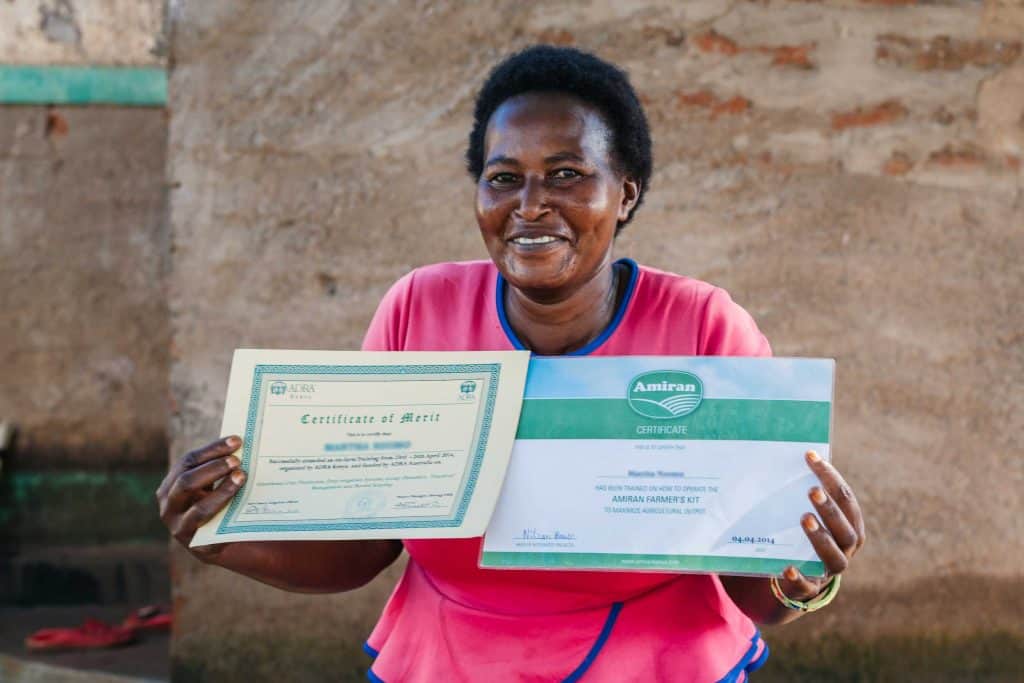 Now I am empowered to support my family and give back to my community. I can support myself; I don’t need to rely on anyone anymore. I am doing well with my life now.”

She grows tomatoes, onions, kale, spinach, and watermelon. She even purchased more land and planted 45 mango trees around her home. 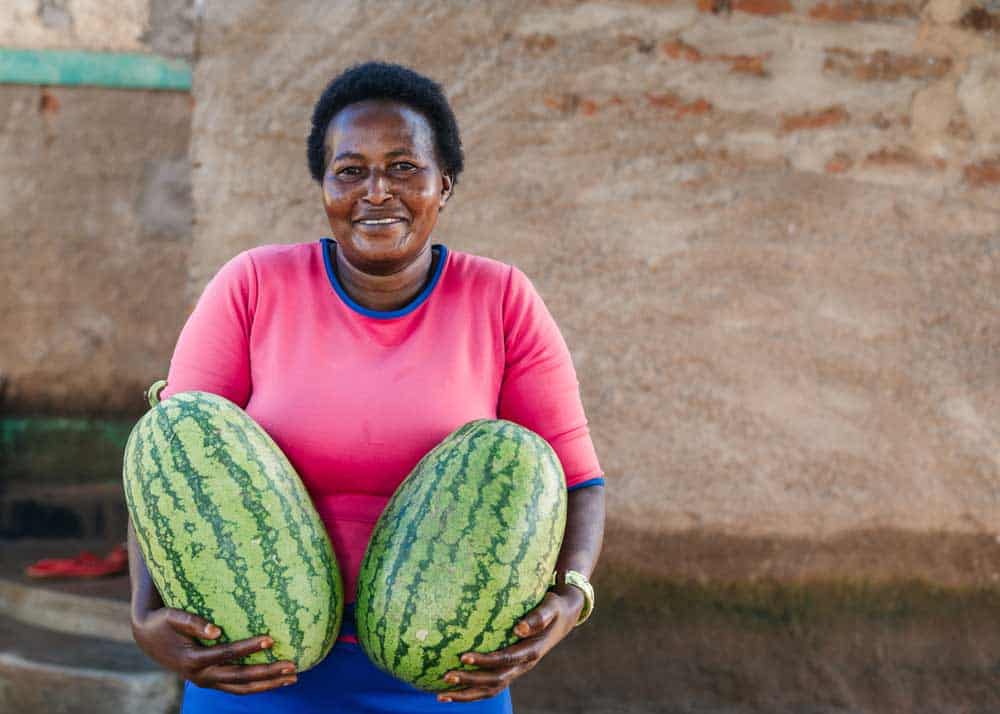 I know how to irrigate a dry garden and make the best out of a small water source,” Martha says.

She doesn’t keep that information to herself. She knows how valuable access to food is, so she trains others in her community.

Most of my neighbors now have kitchen gardens. They have nutritious food to eat. I run classes from my own home.”

That home is now a three-bedroom house she paid for with money she saved. ADRA taught Martha how to budget and save her earnings. She has also used those savings to become an entrepreneur. She created a small shop, where she sells snacks and tea. She also bought chairs that her sons rent out for events in their village.

Martha knows life could be a lot different. She believes that without the training and equipment from ADRA she would have felt compelled to turn to illegal means to survive.

Instead Martha is an example for her community.

People look up to me."

Thank you for your generous donations  that help people like Martha and their families.