(MAURITANIA) The Adventist Development and Relief Agency (ADRA) in Mauritania celebrated the establishment of a three-level community center in the commune of El Mina in Nouakchott, the Mauritanian capital.

The finished center was built using 34,000 plastic bottles, each filled with sand, which formed the framework of the building instead of bricks or cinder blocks.

Reportedly, the bottles were collected by young people of the commune in schools and embassies. Some bottles were bought because they had become a precious commodity. The cost of the project totaled US$117,000 (68,000,000 FCFA).

This initiative stems from ADRA’s concern to protect the environment and execute an innovative way toward recycling plastic waste, according to ADRA in Mauritania.

During the center’s inauguration ceremony held in November 2021, Dr. André Saenz, ADRA’s country director in Mauritania, says the purpose of the center is based on three main pillars, “The health of the population, the learning of computer skills and languages such as English, French, Spanish, and the establishment of a multipurpose auditorium for educational meetings for the benefit of young people.”

The mayor of the locality expressed their appreciation for ADRA in the commune of El Mina, and promised to support the international agency’s education and local community efforts.

Dr. Elie Weick Dido, president of the West-Central Africa Division, also shared appreciation for the efforts made in the implementation of the building, and congratulated the ADRA team for their dedication.

Before the closing of the ceremony, an appeal was made to all for the equipment of this center, in the hope of seeing it achieve all its objectives.

The center will house medical equipment for primary health care, equipment for a multimedia center and for learning foreign languages, sewing, embroidery and a library.

ADRA in Mauritania is known in the area for its support to various community projects and education initiatives to help those most often marginalized, including young girls, older adults and people who are disabled.

Story reported by the West-Central Africa Division. Photos courtesy of ADRA in Mauritania.

Check out this feature story about a man affected by leprosy whose house was built by ADRA in Mauritania out of water bottles HERE. 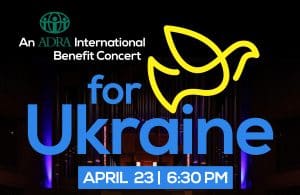 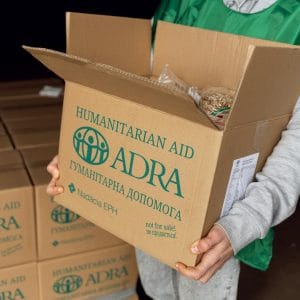 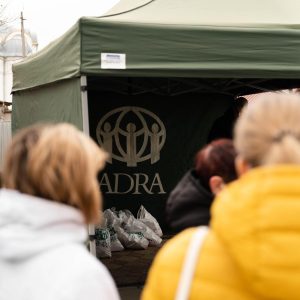 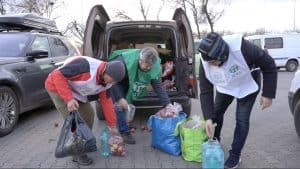 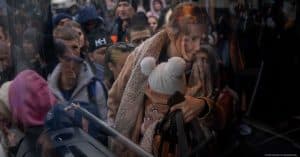 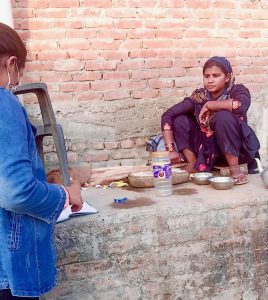 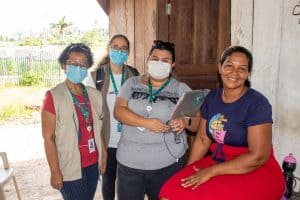