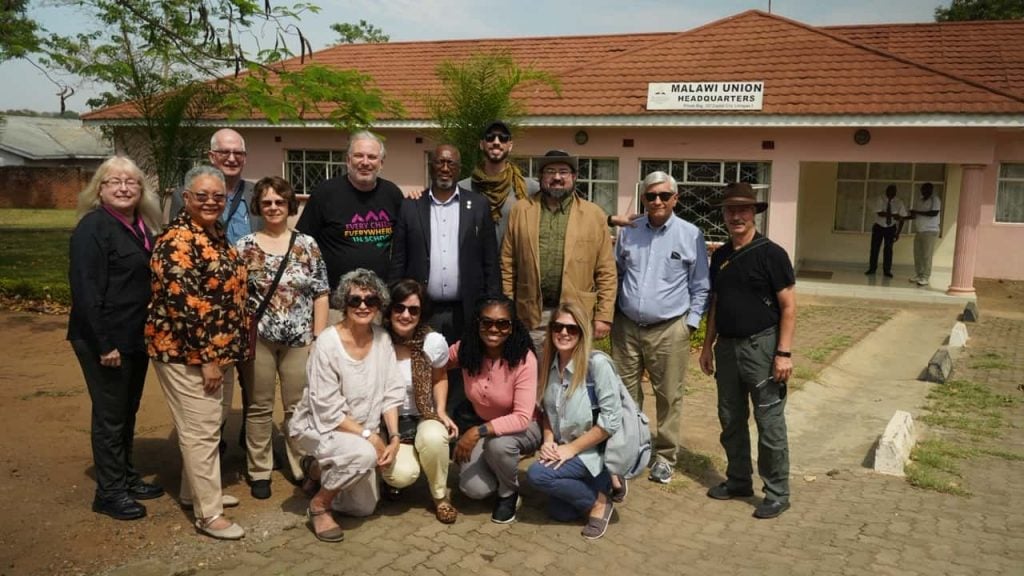 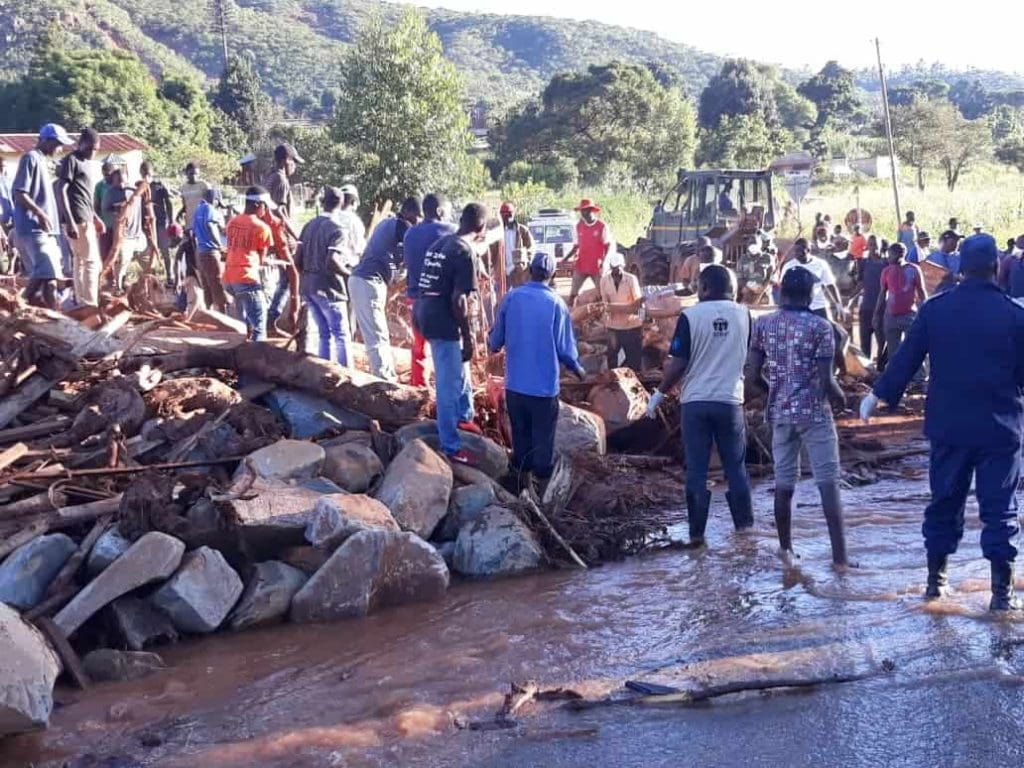 Urgent call made to help those recently affected by natural disasters In the month of March, numerous disasters occurred, including the worst tropical storm on record to affect the southern African regions of Mozambique, Malawi, and Zimbabwe. During that same month, Nepal and Indonesia were also hardest hit by heavy rain and floods.  With these countries […] 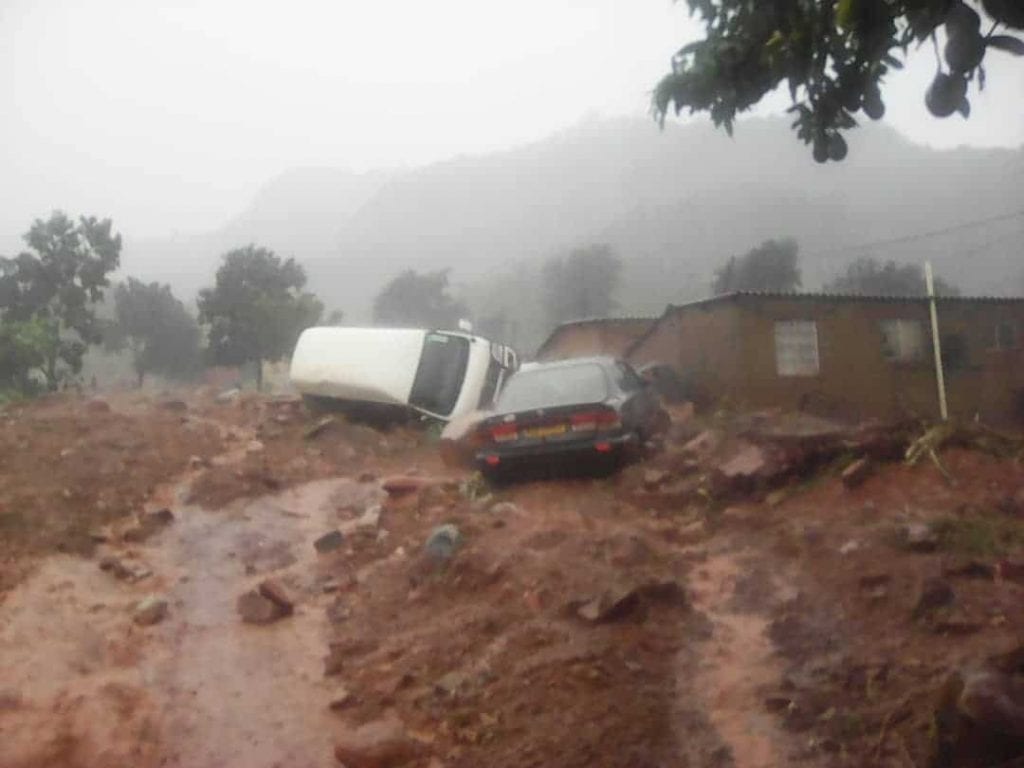 SILVER SPRING, MD (March 19, 2019) – As swiftly as it came, Cyclone Idai barreled through Mozambique, Malawi, and Zimbabwe over the weekend, leaving thousands of people displaced. Reports also now estimate that 84 people are confirmed dead in Mozambique, but according to Mozambique’s president, Felipe Nyusi, the death toll could likely rise to nearly […]

World Water Day: ADRA Transforms Communities with the Power of Water SILVER SPRING, Md. – On the 22nd of March, the Adventist Development and Relief Agency (ADRA) joins the world in commemorating World Water Day, and continues to implement projects that make clean water available throughout disadvantaged communities around the world. ADRA recognizes the life-saving […]

Zimbabwe: Disabled Children ‘Looked Down On’, ADRA to Provide Support SILVER SPRING, Md. – “My baby was born normal, but at eleven months she started getting ill,” says Pauline Moyo, 34, of her nine-year-old daughter Michelle who began having an inexplicable high fever. Concerned for her child, Pauline brought her to a local hospital in […]