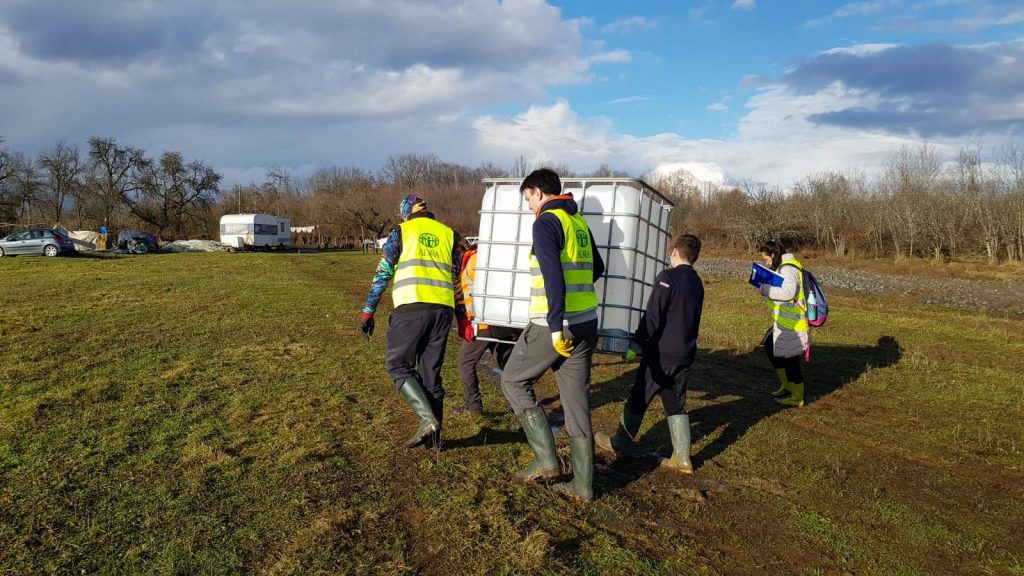 CROATIA (January 7, 2021) — On December 28, the Sisak-Moslavina county in central Croatia was rocked by a 5.2 magnitude earthquake. The following day, another earthquake measured at 6.4 magnitude, struck the town of Petrinja, which was strong enough to be felt, according to local sources, throughout Croatia and neighboring countries.  Reportedly, there were seven […]